i_need_contribute
Why India should worry about post-Covid-19 care
source：BBC 2020-09-29 [Health]
When 60-year-old Milind Ketkar returned home after spending nearly a month in hospital battling Covid-19, he thought the worst was over.

People had to carry him to his third-floor flat as his building didn't have a lift.

He spent the next few days feeling constantly breathless and weak. When he didn't start to feel better, he contacted Dr Lancelot Pinto at Mumbai's PD Hinduja hospital, where he had been treated.

Mr Ketkar, who thought he had recovered from the virus, was in for a shock.

Dr Pinto told him inflammation in the lungs, caused by Covid-19, had given him deep vein thrombosis, which occurs when blood clots form in the body, often in the legs.

Fragments can break off and move up the body into the lungs, blocking blood vessels and, said Dr Pinto, this can be life-threatening if not diagnosed and treated in time.

Mr Ketkar spent the next month confined to his flat, taking tablets for his condition. "I was not able to move much. My legs constantly hurt and I struggled to do even daily chores. It was a nightmare," he says.

He is still on medication, but he says he is on the road to recovery.

Mr Ketkar is not alone in this - tens of thousands of people have been reporting post-Covid health complications from across the world. Thrombosis is common - it has been found in 30% of seriously ill coronavirus patients, according to experts.

These problems have been generally described as "long Covid" or "long-haul Covid".

Awareness around post-Covid care is crucial, but it is not the focus in India, which is still struggling to control the spread of the virus. It has the world's second-highest caseload and has been averaging 90,000 cases daily in recent weeks.

Dr Natalie Lambert, research professor of medicine at Indiana University in the US, was one of the early voices to warn against post-Covid complications.

She surveyed thousands of people on social media and noticed that an alarmingly high number of them were complaining about post-Covid complications such as extreme fatigue, breathlessness and even hair loss.

The Centre for Disease Control (CDC) in the US reported its own survey results a few weeks later and acknowledged that at least 35% of those surveyed had not returned to their usual state of health.

Post-Covid complications are more common among those who were seriously ill, but Dr Lambert says an increasing number of moderately ill patients - even those who didn't need to be admitted to hospital - haven't recovered fully.

But experts around the world also warn that it's too early to assess the long-term implications of Covid-19.

Dr Paul Garner, professor at the Liverpool School of Tropical Medicine, has been suffering from post-Covid complications for months now and has been writing about his experience in the British Medical Journal.

He says the chronic fatigue he experienced made him "extremely anxious".

"Getting Covid-19 was shocking enough but I didn't realise at the time that I will be dealing with it for months to come," he adds.

Dr Garner says he was "lucky" because his employers understood the problem and he didn't have to worry about work.

But not everybody has this option, he says, especially not working-class people. "They have to get back to work to put food on the table," he says.

"And they may not even recognise the symptoms as people often attribute fatigue to long work hours etc." 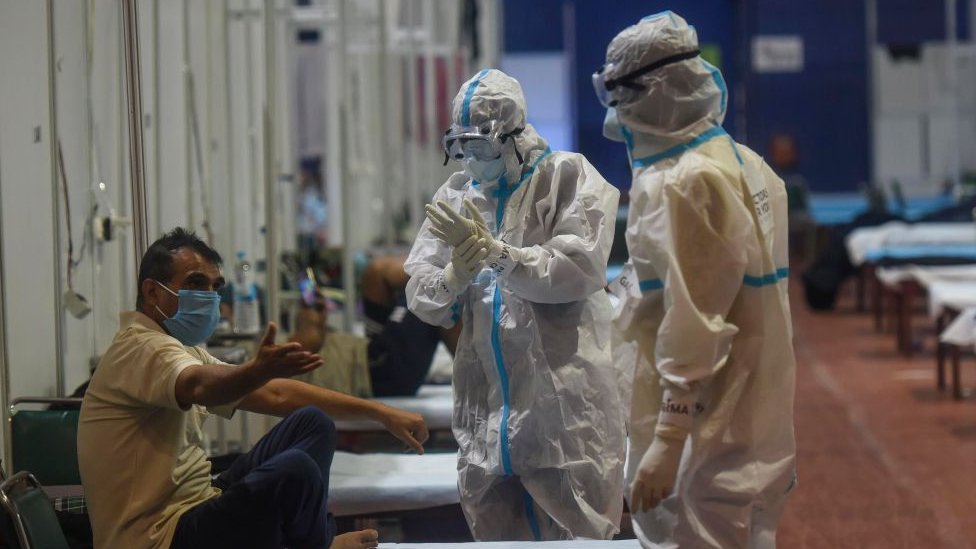 Suresh Kumar knows this too well. He joined his job as a salesman soon after recovering from Covid-19 at a government hospital.

But his legs would hurt and he couldn't concentrate. Taking days off wasn't an option because his job was under threat due to the economic slowdown.

He kept working - until one day he fainted after a long day of work. His wife took him to a nearby clinic and he was given some vitamins and told to rest.

He was back at work within two days. But the pain in his legs persisted and he felt weaker with each passing day.

His wife then took him to a hospital where the doctor told him about thrombosis, and that his condition was life-threatening. 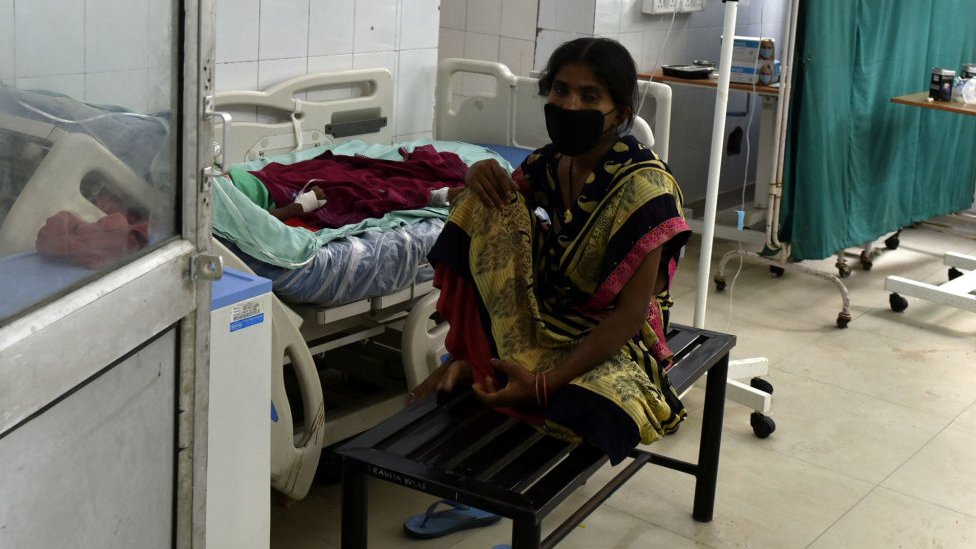 "I was so surprised. I thought I had managed to beat Covid-19. I had to rest for four weeks and I lost my job. I still feel weak but thankfully I have managed to get another job that doesn't require travelling."

Mr Kumar's story is common in India, which has a massive workforce in the informal sector. Millions work as daily-wagers, which often involves hard physical labour and little rest, making it especially hard to live with post-Covid complications.

Many patients say they are eager to get back to work, says pulmonologist Dr Susheel Kumar Bindroo, who has been treating Covid patients at Mumbai's Jaslok Hospital since April.

But most of them end up having breathing difficulties even after they test negative, he adds, because Covid seriously compromises lung capacity. "And the threat of clotting is always there."

Dr Bindroo says big hospitals in cities are more equipped to follow up with patients, but "the same can't be said about smaller towns".

Extreme caution is needed, he says, as scientists are still trying to understand the long-term effects of Covid-19. 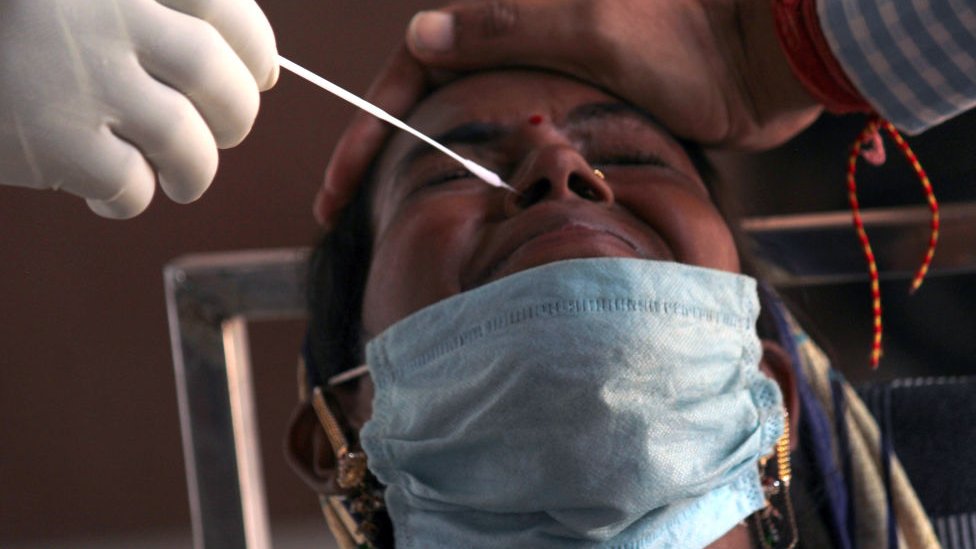 India health authorities need to focus more on post-Covid care, experts say, especially as the problem is bound to grow as more and more people recover from the virus.

In a recent study, CDC said Covid-19 could result in prolonged illness, "even among young adults without underlying chronic medical conditions".

Delhi is among the few states with a dedicated facility to treat post-Covid complications.

Dr Pinto says more needs to be done - "a national consensus on treatment protocols and more public awareness will help".

He argues that patients who have dengue and malaria also take a long time to recover, but the difference is that scientists and doctors are still learning about Covid-19 and its long-term effects.

"So constant focus and debate is very important before this becomes